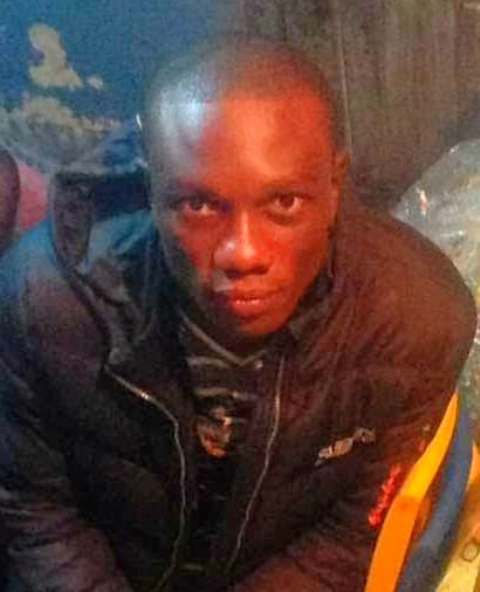 Since the escalation of the Anglophone Crisis, the English-speaking people from the Southwest and Northwest Regions, are looked upon with suspicion, while some who were very vocal on their marginalisation are being witch-hunted.

There have raids on predominantly Anglophone residential neighbourhoods such as Obili, Melen, Biyem Massi among others, during which suspects are carted into detention. Some of them are charged with non possession of identification documents, tortured and charged.

Non possession of the Cameroon National Identity Card is interpreted as defiance and thus adherence to the Anglophone Cause. The harassment of Anglophones increased during the buildup to the February 11 celebration as flyers were thrown in the nation’s capital calling on Anglophones to boycott the celebration.

The flyers carried messages calling for a stop to the celebration of February 11 as Youth Day but as Plebiscite Day, being the date in 1961 when the English-speaking Southern Cameroonians voted for their independence from British Trust territory by joining French-speaking La Republique de Cameroun.

There is a manhunt for one Njiwung Gabriel Taku and his SCNC fellow activists who are suspected to be authors of the anti-statusquo literature and messages.

Njiwung has reportedly been traced to the S’ar District Hospital where he serves as a Nurse, but has not been found.

Meantime, scores of Anglophones are escaping or disappearing day by day as some are arrested and charged with revolution and terrorism against the State.