Atanga, Sadi & Assomo Should Apoligise, Resign Or Be Dismissed 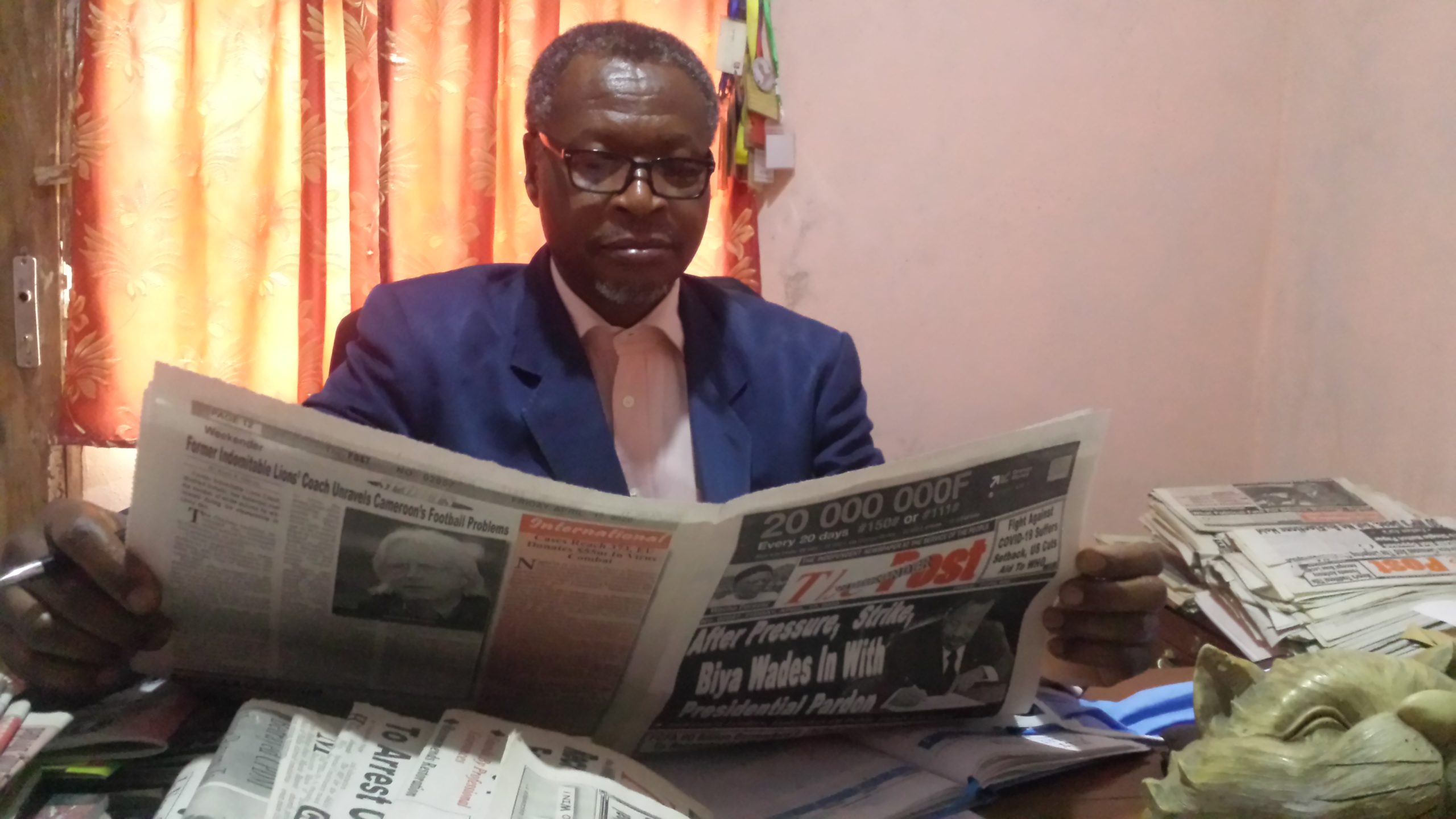 The report of the Government Commission of Inquiry into the Ngarbuh Massacre, which revealed that it was actually the military that carried out the butchery, in cold blood, of unarmed civilians, including children and pregnant women, as reported by a couple of media organs and NGOs, has exposed a lot of things about those running the institutions of the State in Cameroon.

In every situation, they seek to protect the regime and, in turn, their positions by adapting anti-people stance, ignoring the people’s feelings and giving a psychedelic image of the regime to the international community.

Government Ministers took turns to bash human rights organisations, every journalist, every civil society activist and every politician for speaking the truth on the Ngarbuh Massacre. Now that the report has vindicated the few media and organisations that gave a true rendition of the happening, the Ministers and other officials like the SDO of Donga Mantung, ought to tender apologies, resign or be dismissed for telling lies and misleading the people they are supposed to serve.

The report has shown that all their pronouncements on what happened in Ngarbuh were pure fabrications from figments of their imaginations. Pure fiction!

The Minister of Communication and Government’s Spokesman, Rene Emmanuel Sadi had said: “Not far from the landmark chosen by the secessionist rebels as a logistical base for the storage of illicit goods, arms, ammunition of various calibres, as well as adulterated contraband products, narcotics and amulets, elements of our defence forces were violently attacked by a group of heavily armed individuals

“During the clashes that took place, a fire broke out in a fortified shelter that contained explosives and flammable materials stored by the armed rebels. This let to blasts, followed by tongues of fire that eventually spread and reached many dwellings.

“How can one believe, for a moment, that an army as disciplined and civic-minded as ours can loot civilian properties and kill the people whose protection and security is their mission? Under no circumstances have our defence and security forces deliberately undertaken to perpetrate abuses of any kind against the civilian populations at the service of whom they are assigned.”

The Minister of Defence, Joseph Beti Assomo had said: “There was a gun battle between soldiers and Ambazonia fighters on the day of the scene. As a result of that, there was an explosion which is the cause of the death of the villagers. It was not intentional.”

The Minister of Territorial Administration, Paul Atanga Nji had said: “… it could be difficult to imagine that most of these NGOs based in Africa, especially those operating in conflict zones, have hidden agendas which often have the tendency to destabilise sovereign States and their institutions.

“… we have noticed with dismay that many NGOs have clearly revealed themselves as enemies of our country, regularly propagating information that is completely false on the management of crisis by our Government in the [Northwest and Southwest] Regions. Moreover, they have become laboratories of fake reports with the sole objective to tarnish the image of the country’s defence and security forces.

“The Minister of Territorial Administration affirms here that these NGOs have received over FCFA 5 billion from dubious networks within and out of the country to: destabilise State Institutions; regularly publish, through certain media and social media, fabricated information to discredit the efficient management of the crisis in the Northwest and Southwest Regions by the Government.

“Among the tele-guided NGOs paid to tarnish the image of Cameroon, publish fake reports against the National Defence Forces, the Minister of Territorial Administration can cite: “Human Rights Watch”, “Amnesty International”, “International Crisis Group”, “OCHA”, “REDHAC and others.”

Such statements defending the defence and security forces after they have committed atrocities, one can say without fear or favour, only spur them to carry out same exactions, as they did in Babanki a couple of days after the Ngarbuh massacre.

The Ngarbuh massacre itself, could be an offshoot of earlier pronouncements by Government Ministers and other officials, each time the army acted ultra vires.

Another case in point is former Minister of Communication and Government Spokesmen, Issa Tchiroma, who rather praised the military as “very professional and valiant forces” after the killing of a woman and children in the Far North, averring that the videos of the extrajudicial executions, showed Malian military and not Cameroonian forces. As already said, such arguments for barbaric acts can only spur the military to commit more.

Nevertheless, these Ministers’ evident overzealousness surely blinded them or drove them into ignorance of the fact that, by their pronouncements, they are committing the crime impunity on the victims and survivors of the massacre, for which they will one day answer in front of international criminal courts, just as will those on the opposite camp, for their own crimes.

Meantime, they must apologise, or resign, or be dismissed.