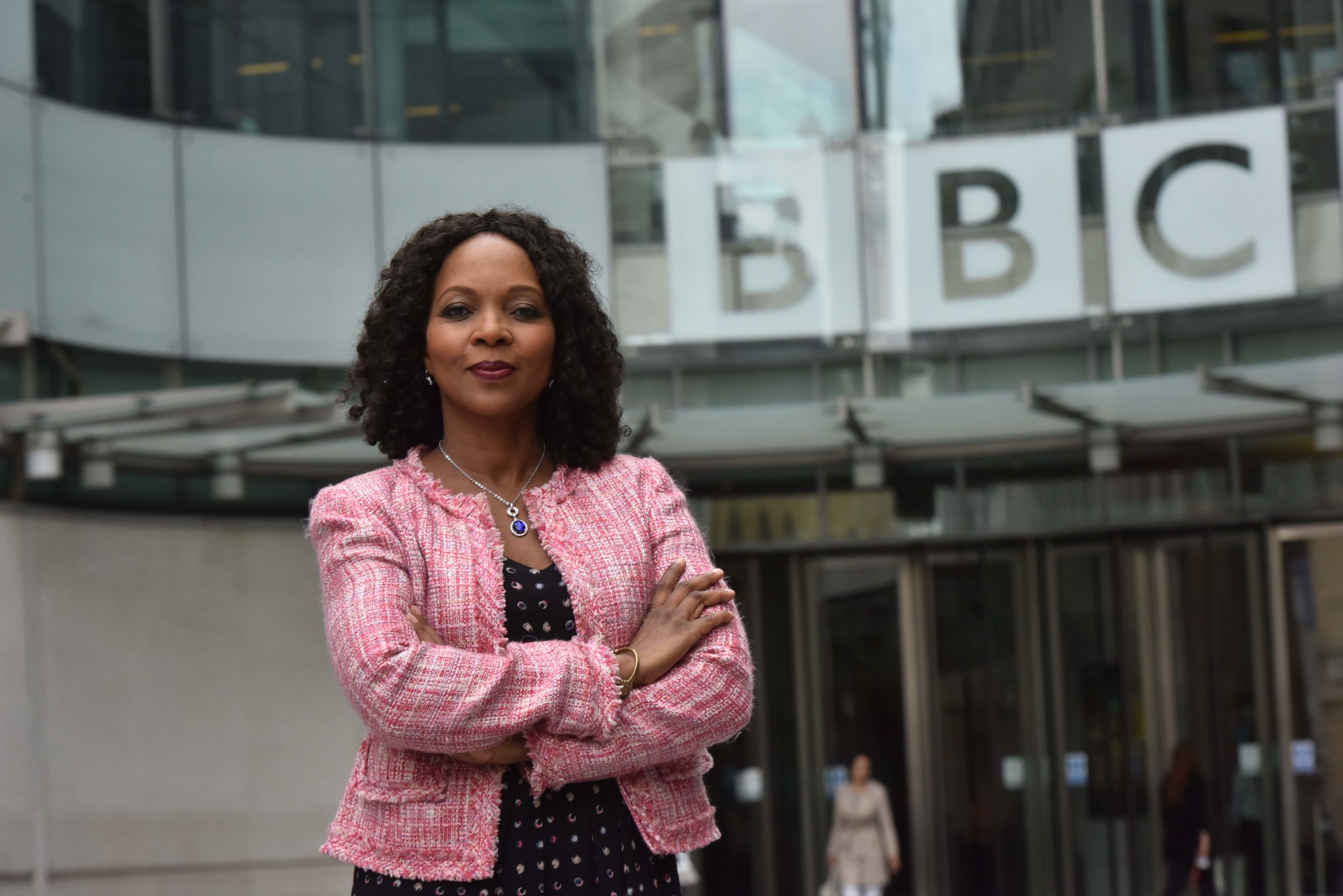 The British Broadcasting Corporation, BBC, is launching 12 new language services and one of them is English-based Pidgin, which is one of the most widely spoken languages across West and Central Africa. Bilkisu Labran, Editorial Lead for BBC Pidgin: “It’s quite fluid, it keeps changing all the time and it’s expressive as well.” Although it is commonly spoken, Pidgin is not an official language anywhere in West Africa. Bilkisu Labran spoke to The Post’s Managing Editor, Bouddih Adams, three days to the launching of the Pidgin service on Monday, August 21, on the importance and impact of the Pidgin Service of the BBC.

Bilkisu Labran: The BBC broadcasts in more than 28 languages across the world. The 12 we are introducing will bring it to 40. Pidgin is spoken across the countries in West and Central Africa; Nigeria, Ghana, Cameroon, Equatorial Guinea and so on. It is a mixture of English words and local languages but it is quite fluid. It is the lingua franca across West and Central African countries. I was in Cameroon recently on this project and it is the lingua franca. Sometimes, if you don’t have a word for something, you can just create an onomatopoeic sound and just express yourself. And it will be appreciated and understood. It forms a wide audience.

How important is this Pidgin language project?

In Nigeria where I come from, there are over 200 tribes speaking different languages. But they all communicate and understand easily in Pidgin. It is true that the Pidgin spoken in the South is not the same in the North or East, due to the influence of their indigenous languages, but when someone from the South is conversing with someone from the North, they understand each other. I was in Cameroon and moved around, spoke and operated smoothly in Pidgin. For instance, my driver in Cameroon was Francophone and does not speak or understand English, I don’t speak or understand French; but we communicated in Pidgin without any problems as we moved around the country. It’s a uniting factor.

Pidgin is being banned in schools in Cameroon, for instance, on the campus of the University of Buea. What is your take on that?

How would you assess the Pidgin audience which spreads to Sierra Leone and Liberia?

Pidgin cuts across West and Central Africa. We have carried out research and Pidgin audience spreads from Nigeria, Ghana, Cameroon, Equatorial Guinea plus Sierra Leone and Liberia as you have observed. The audience is in tens of millions in countries across West and Central Africa. Many millions of people speak it on a daily basis, especially young people.

What would you say about the fact that every other radio station in Cameroon, every other TV station, is introducing Pidgin news or Pidgin programmes into its menu?

That is what we are talking about. To get far and wide, radio and TV stations have to use Pidgin. They should be encouraged to do that to get a wider audience.

Young musicians are now using Pidgin to pass their messages. How do you appreciate that?

A Lecturer of African Literature, Dr. Kah Jick once proposed that to keep the lingua franca alive, develop and promote it, it should be part of the curriculum in schools. Can the BBC promote literature in Pidgin or other Pidgin-based projects?

The BBC would gladly promote Pidgin. That is why it is devoting a whole service to Pidgin.

Now, I want us to test your prowess in Pidgin. I will say something in Pidgin and I expect you to say the same thing in English.

‘No nack yi’ ; what does that mean in English?

Why you di hala yi?

Why are you shouting at him/her?

Don’t scream at me.

S/he talks too much, s/he talks without control

You have just passed your Pidgin test.

Thanks so much for the exercise

We wish the BBC success in this project.

I thank you and I thank The Post for giving me this interview.

(To visit BBC Pidgin go to bbc.com/Pidgin or find on Facebook or Instagram with BBC News Pidgin)