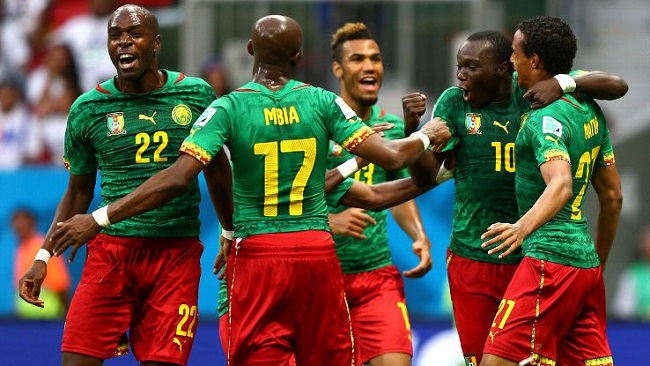 CAF President, Ahmad has just launched a call for expressions of interest in the recruitment of a cabinet to conduct inspections of the infrastructure of the 2019 African Cup of Nations in Cameroon.

After the failure of the previous visit, the Confederation of African Football (CAF) is, again, looking for a firm to conduct the inspections of infrastructures recorded in the specifications of the African Cup of Nations (AFCON) which, Cameroon hosts in 2019.

According to Ahmad, the audit company that will be appointed will have to evaluate Cameroon’s operational readiness to host AFCON 2019. This, despite the fact that the tournament was awarded to Cameroon in 2014 and, that between “recent changes to the competition format require that the decision be reconsidered given the increase in the number of teams participating from 16 to 24 and that the tournament was dismissed from January to June 2019”.

Another mission of the future auditing company is to “identify the differences between the current situation of the preparations and the hosting and organisational requirements of CAF in order to evaluate the possibility of dealing with the problem of differences according to the proposed developments”.

Meanwhile, at the level of Cameroon, works are seriously going on ahead of the CAF inspection visit which could take place in the month of November.

At the level of the 60,000 capacity Olembe Stadium, construction works is said to have been at 20 percent complete while in Douala, the 50,000 capacity Japoma Stadium is gradually taking shape as work is going on 24/7. In Garoua, the Roumde Aja Stadium, is seriously witnessing some rehabilitation works as the National Civil Engineering Company and Portuguese Company are working hard to give it a new look.