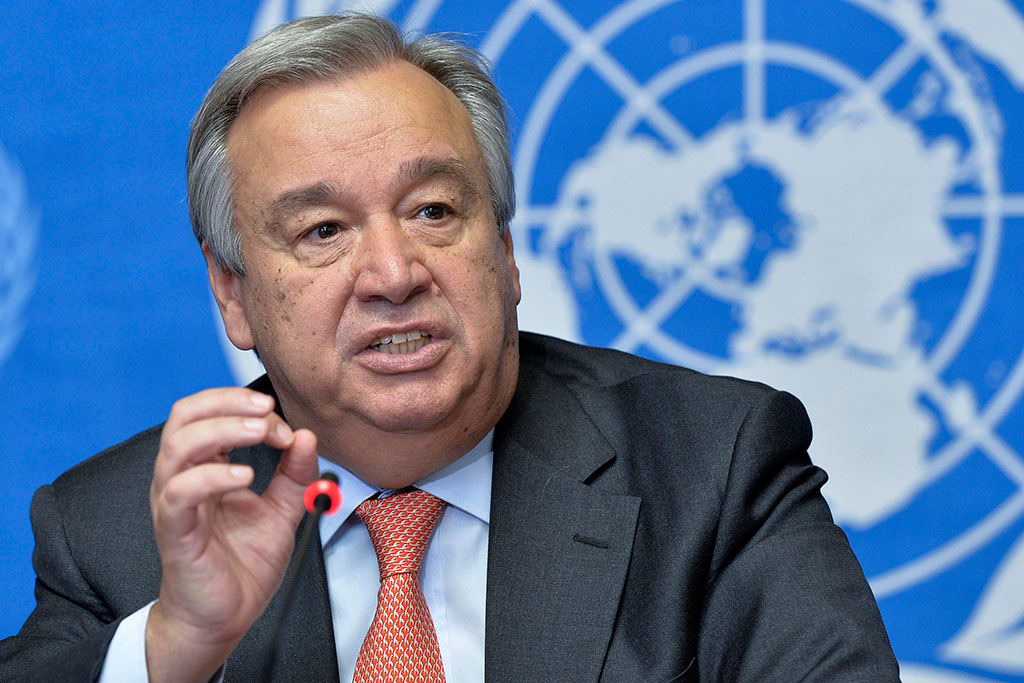 Zeid Ra’ad Al Hussein, United Nations High Commissioner for Human Rights, has lambasted the Government of Cameroon over numerous reports of gross human rights violations and abuses, especially in the Northwest, Southwest and Far North Regions of the country.

The UN Human Rights Chief lashed out on the Government of Cameroon on Wednesday, July 25.

According to him, despite repeated appeals made by his office to the Government to grant its staff access to internally and externally displaced persons, especially those of the English-speaking Regions of the country to investigate allegations of human rights abuses, their requests have repeatedly fallen on death ears.

“Given the seriousness of violence reports against Cameroonians in the Western part of the country, we have asked for access to these persons to be able to verify allegations made against both security forces and armed elements… We will now need to explore other options, including remote monitoring…,” Zeid asserted.

Since the escalation of the Anglophone Crisis in 2016, and the resultant military onslaught, which the Government used to clamp down on peaceful demonstrators, there have been numerous reports about human rights abuses such as: arbitrary arrests, kidnappings, extra-judicial killings, looting, extortion, torture and excessive use of force.

As reports of the above-mentioned vices surged in the heat of the Crisis, over 21,000 Cameroonians fled to neighbouring Nigeria, and over 160,000 sought safe sanctuaries in other Regions of the country with some taking refuge in the forests under deplorable conditions.

Meanwhile, after close to two years of untold suffering and the loss of human lives, the United Nations High Commissioner for Human Rights thinks that the time to bury the hatchet is now in order to prevent more bloodshed.

“To prevent the situation from deteriorating further, I urge the Government to launch independent investigations into the reports of human rights violations by State security forces as well as abuses by armed elements…

I condemn the attacks by Cameroonian armed elements, including the ambush on 13 July near the town of Kumba in the Southwest Region on the Minister of Defence convoy. But the heavy-handed security response that the Government appears to have employed since October last year will only make matters worse for the women, children and men caught in the middle.”

Zeid further said he was “utterly appalled” by a horrific video reportedly showing members of the armed forces executing a woman, a child and a baby accused of being members of Boko Haram.

“The Government of Cameroon has an obligation to investigate this atrocious crime urgently. I am deeply worried that these killings captured on camera may not be isolated cases,” he said.