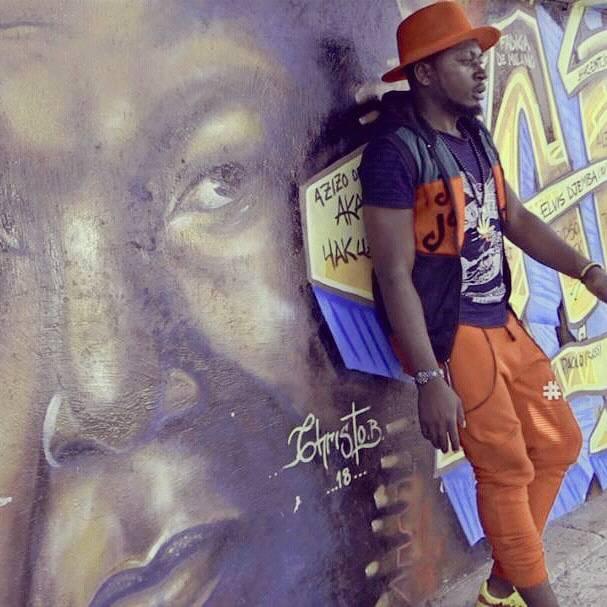 Afro-pop artiste, Tinefeh Emmanuel, popularly known as MenuPounds, has again taken lovers of music to cloud nine with the release of a new video titled, “Life”.

The Cameroonian artist in his usual Jamaican patios and afro music style has captured a number of audiences with his flow with the mic.

In this latest hit which is already making wave. The video also has a higher definition of graphics thanks to the expertise of Buea based producer Louizy on the beat, mixed by the famous DijayKarl and directed by Kamer international video director Merlin Caren, it is already causing traffic on social media platforms.

MenuPounds flawlessly flows on the mid-tempo rhythm as he harmoniously reveals in the track that life is a journey or a road with people of all walks of life. In the track which is about life, MenuPounds promised this beautiful lady all the luxuries in life just for her to dance till dawn.

The dancehall track is already having a trend of admirers online with various listeners dancing to the tune of the beatings.

“Life” comes after the release of other tracks by MenuPounds like “Shiny Kolo”, and “Biggest Behind” in 2014.

With a Master degree in Social Anthropology, the artist in her tracks brings out a vivid picture of life presently in his country using lyrics.