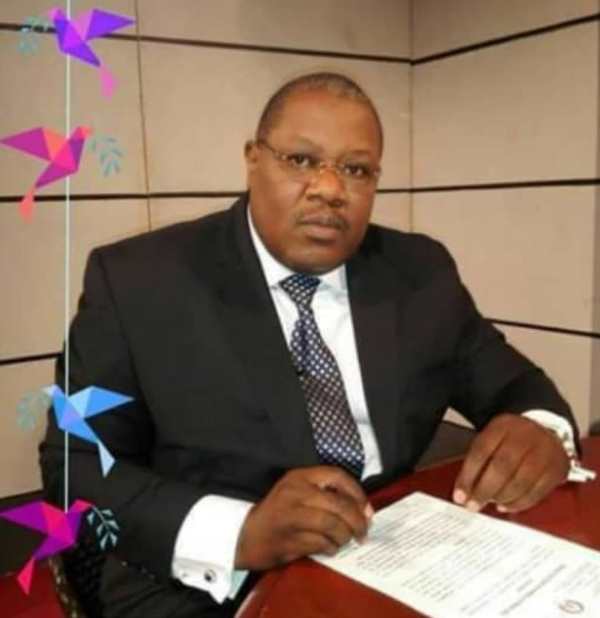 A key supporter of the Cameroon People’s Democratic Movement, CPDM, Simon Meyanga, is dead. Meyanga, in his early 50s, died at the Yaoundé University Teaching Hospital, CHU. He was working at the Communication Secretariat of the ruling CPDM Party in Yaoundé.

In a communiqué announcing his death, the CPDM Secretary-General, Jean Nkuete, in a statement endorsed by the Communication Secretary of the party, Prof. Jacques Fame Ndongo, said the staunch CPDM Stalwart died following a brief illness.

The communiqué notes that learning of the passing away of Meyanga, who was one of the journalists selling the political image of the CPDM, the Party scribe despatched a delegation at 11AM to the bereaved family. The delegation was led by the Communication Secretary of the CPDM Central committee, Minister of Higher Education and Grand Chancellor of the Academic Orders, Prof. Jacques Fame Ndongo. Others included the Secretary of Political Training and Prospective, who is also an Adviser to the Secretary-General, and editors-in-Chief of the written, audio-visual and cyber media outlets of the party.

Meyanga leaves behind family members, political and media colleagues, as well as a multitude of listeners and viewers to mourn him.