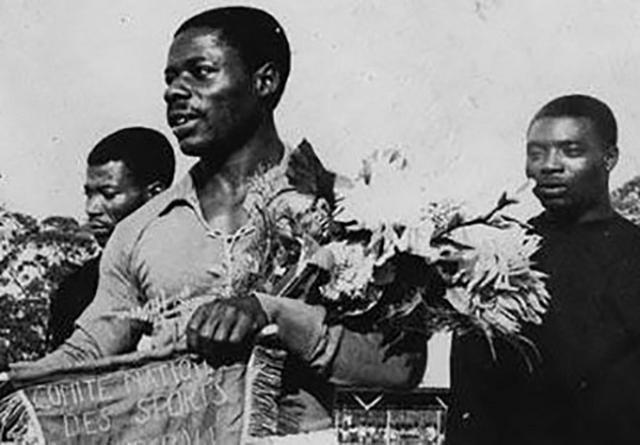 In less than a month, the Cameroon football community has lost three of their coaches to the cold hands of death. It was the turn of Jean Baptist Kiam, Joseph Siéwé and lately Leonard Nséké.

In the town of Bamenda, the assiduous Jean Baptist Kiam was known as Pa Kiam, due to his friendly attitude towards young footballers.

He contributed to the grooming of players like Samuel Eto’o during their youthful years.
After the passing of Jean Baptist Kiam, it was the turn of Coach Joseph Siéwé of the Under 17 Lions.

The former Coach of Union Sportive of Douala and Fundersport passed away on October 13, 2017 in the
Douala Laquintinie Hospital after a brief illness.

Popularly known as Diallo Siewe, his departure is a big loss to Cameroonian football where he has written several beautiful pages. Some of his products are members of several renowned clubs in Spain, especially, and in other European clubs.

Some are beginning to be the subject of convocation by the Indomitable Lions. They include Fabrice Olinga, Franck Baniack, Jean-Marie Dongou.

The recent loss has been that of one-time coach and player of the Indomitable Lions, Leornard Nséké.
Nséké is a prominent figure in the history of Cameroon football, where he gave everything representing his nation both as a player and coach.

According to reports, Leonard Nséké was very ill as he has been suffering from cancer of the throat since 2011. He is said to have died in Yaounde.

He played with Etoile de Mbanga in 1958 and later Diamant de Yaoundé. He captained the national football team of Cameroon from 1959 to 1966.

Nséké wrote his name in the book of African coaches who had qualified their nation to the World Cup when in 1994 he qualified the Indomitable Lions for the 1994 World Cup in USA but was later replaced by Henri Michel.