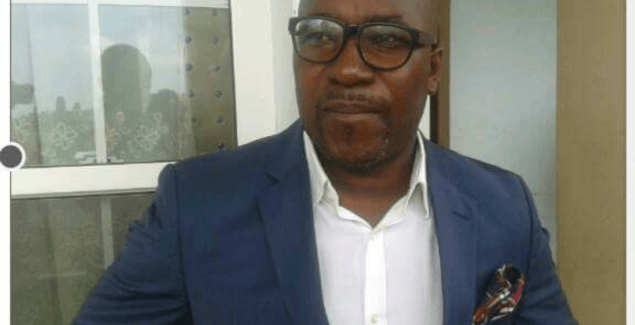 Fako Lawyers Association, FAKLA, and 12 other applicants have dragged the Southwest Attorney General, the State Counsel for Buea, and the Superintendent of the Buea Central Prison to Court, on charges of illegal detention of 12 Applicants, following a court order granting bail to the accused.

The lawyers and their clients’ case against the state officials, is hinged on charges of failing to comply with the justice system and failing to execute orders of the Court.

FAKLA holds that “upon receipt of Release Orders, the 3rd and 4th Respondents, (State Counsel and the Superintendent of Buea Central Prisons) decided on their own accord to pick and choose those to be released and refused to release those named…notwithstanding the fact that they have all complied with the conditions of bail and a release order issued to that effect”.

The lawyers stated that their clients were “granted bail by the trial Court of Competent Jurisdiction, after the accused had fulfilled their bail conditions as stipulated in the ruling granting bail and release orders which is contained in the executor formula issued by the trial Magistrate and forwarded to the Attorney General for the Southwest Region, the State Counsel, and the Superintendent of Buea Central Prison for execution.”

The Applicants, 13 in number, according to FAKLA Pro-Bono Intervention Taskforce, were granted bail by the Court of First Instance in Buea, but the Respondents in the case, with no legal backing, are said to have, on their own, decided to ignore court orders and arbitrarily continue to detain the accused.

FAKLA Pro-Bono Intervention Taskforce, in their case, has prayed the court that the Respondents be ordered to pay FCFA 50,000 to the arbitrarily detained persons, for each day they spent in illegal detention.

The case file, which The Post procured, shows that “the Applicants are amongst some of the over 500 persons who have been charged before the Buea Court of First Instance since September 27, till date, on charges ranging from riots, non-possession of National Identity Card, blocking of public highway and violation of Governor’s Order, contrary to sections 230, 232(2) of the Penal Code.

The lawyers held that: “Despite a plethora of applications made by the Consortium of Defence Lawyers before the trial Court and following the apologies made by the Prosecuting Deputy State Counsel on behalf of the Respondents, they have woefully failed and persisted in their illegal act of detaining the Applicants in defiance of a Court order.

The case filed by Barrister Vitalise Legenyi, on November 10, notes that the granting of the application will reassert confidence in the independence of the Judiciary and put a stop to the actions of some overzealous administrators who see themselves as the alpha and the omega or the Almighty and disregard the judiciary and its decisions/orders with impunity.