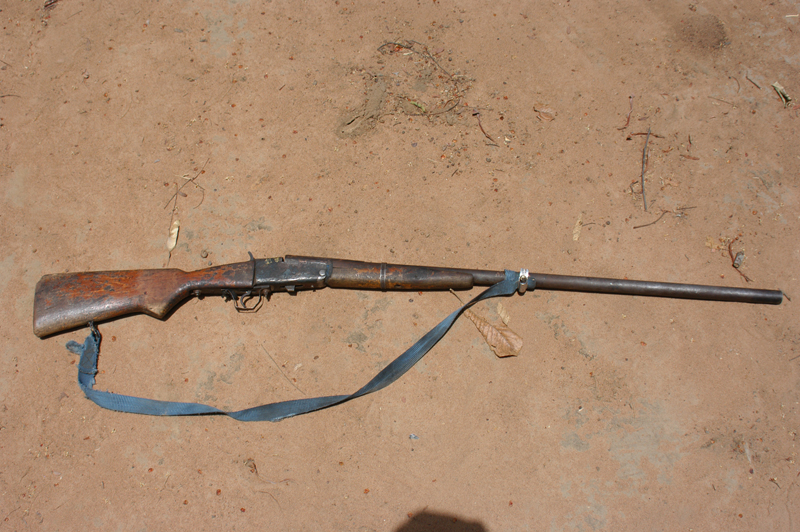 Hunters in the villages of Bafia and Munyenge, Muyuka Subdivision, Southwest Region, are reportedly under pressure to surrender their guns to a group of youths.

Reports hold that fear of an imminent government crackdown on notorious gangs that have hijacked the current social tensions in the Northwest and Southwest Regions to inflict pain on locals, provoked the guns hunt.

The Post gathered that news of the supposed intervention of security forces pushed the gang members to visit the homes of local hunters.

According to a close aide of one of the hunters under pressure, the members of the village gang claimed the guns are needed in preparation for self-defense. Considering that they have likely spent time and money going to check out the best hand-picked gun gear for shooting and recreation, as well as for hunting and survival, this may be a hard pill for many to swallow.

A host of other hunters contacted to surrender their guns for such a mission are said to have raised other excuses to escape the wrath of gang members.

One of such hunters contacted is reported to have told the gang leaders that his gun is missing. A search and identification of other hunters in the area are reportedly in course. While citizens in various countries have the option to explore their curiosity and engage in various shooting endeavors by asking questions like “Can You Shoulder a Pistol Brace?” or how to use a specific gun such as AK47 or AR15, the scenario is completely different in the villages of Bafia and other similar places.

This development comes in the wake of the suppression of law and order in these villages by irate youth groups. At first, they were thought to be operating under the leadership of secessionist splinter groups out of Cameroon, but their deeds have seen villagers considering them as thieves.

In the night of Sunday, November 5, members of the gang stormed a beer palour in Bafia, Muyuka, and destroyed dozens of crates of beer; bottles were destroyed and villagers chased home.

Eyewitnesses told The Post that the youth leaders claim they were implementing a ban placed on the sale of certain brands of beer. The supposed ban came in the wake of the September 22 and October 1 street demonstrations. Isolated attacks on workers of brewery companies resulted in the suspension of the supply of beer to the concerned localities.

Acts of disorder, among which are looting, destruction of private property, intimidation, illegal arrest and detentions, reign supreme in the villages.

Last week, news broke of the arrest and torture of a forest guard in Bafia. In the wake of these vices, the municipal and administrative authorities of the Subdivision have been to the field just once.

The Fako and Southwest administration is yet to take a firm decision on such deviant acts that has placed thousands in a fix.