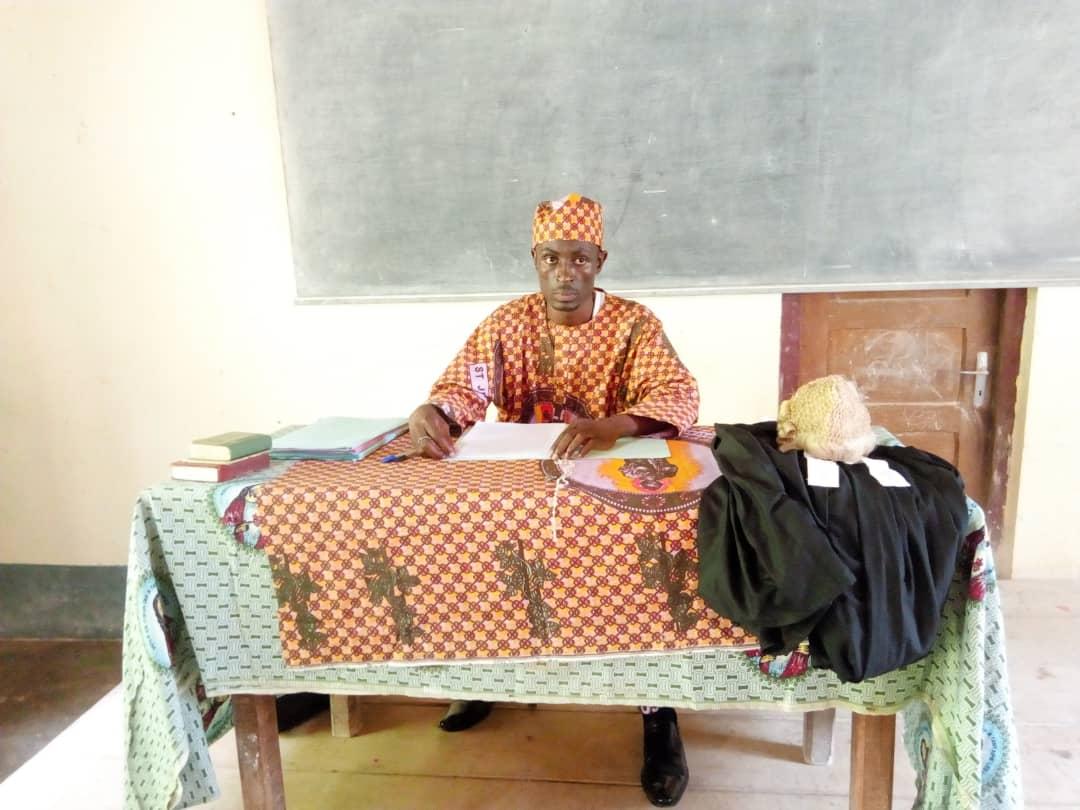 The legal mind was speaking during a press conference at the Catholic University Centre in Yaounde, on Monday, July 16.
During the press conference, the Advocate called on all Cameroonians to correct the mistakes of the past and forge ahead as a one and indivisible country.

The Anglophone Crisis, according to him, is a resultant effect of the mistakes made by Cameroon’s former President, Amadou Ahidjo, who he said, unilaterally changed the National Day celebrations date from October 1 to May 20.

“This was a grave mistake as it made the English speaking Cameroonians to feel like strangers to what we now celebrate as National Day. The original date of October 1 should be brought back to mark the day Cameroonians West of the Mungo happily rejoined their brothers East of the Mungo after years of painful separation by their colonial masters,” he said.

He described May 20th celebrations today as mere idol worship, during which, Cameroonians blindly chant the praises of President Paul Biya, who cares very little about the plight of citizens slaughtered in the North West and South West Regions of the country.

In the midst of this oblique crisis, the human rights advocate still believes that there is hope for the country to come out stronger and more united than ever before.

“If Cameroonians, irrespective of their linguistic origins turn to God, have respect for human life and restrain from hate speeches and pride with the full understanding that God alone gives life and no one has the right to take it away from another, then we can overcome this evil.”

He called on all Cameroonians to choose “the path of peace, love and reconciliation against hatred, division and arms barbarism.”

He equally urged all the Fons and Chiefs of Lebialem , who have taken refuge in different lands, to return home. “Senatorial seats, Parliament and other juicy positions are not meant for traditional rulers. Their place is in the palace and I am sure things are escalating in the Lebialem due to their absence,” he explained.

The Barrister also prayed for the fighters in the Anglophone Regions, both military and separatists to see one another as brothers and sisters instead of seeing each other as animals only good to kill.