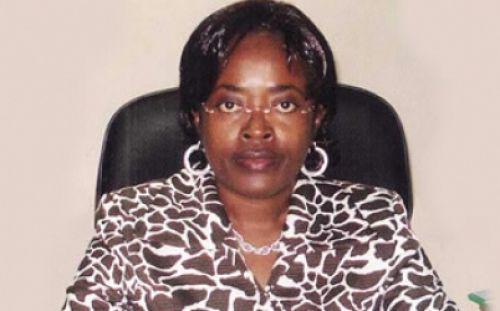 The wave of internet blackout in the Southwest and Northwest Region has reportedly been extended to neighbouring French speaking towns like Loum and Mbanga.

As businesses and service providers continue to sweat under Government sanctions, persons who had found a safe haven in localities such as Loum and Mbanga in Moungo Division are now stranded.

In the last couple of days, hundreds of city dwellers from Meme and Kupe-Muanenguba Divisions had made swift journeys to the neighbouring cities to effect transactions through the internet.

In Kumba, the point of contact was through the Kumba-Mbanga rail axis.

Here citizens were already getting use to the new norm of sacrificing FCFA 1000 daily just to go and access the internet.

In Kumpe-Muanenguba, the easy ride was through Loum.

Yet, as at January 24, scores of persons who had gone on such journeys, returned saddened that the internet blackout had reached the neighbouring towns.

A few of those who spoke to The Post said they went to forward documents online for international transactions.

According to a youth who refused to be named, the visit to Mbanga was to complete an online application process for a job whose deadline was drawing to a close.

The disappointed youth, who has been wallowing in poverty, told The Post that it was unbelievable when an attendant informed him that there was no access to the internet in Mbanga any longer.

The Post, however gathered that, the extension of the internet blackout to these neighbouring cities is in a bit to forestall some group of persons who still cross to post inciting messages on social media.

Such persons are said to have found a fast route in the face of the current unrests in the Northwest and Southwest Regions which has put Government machinery on the offensive.

In a related development, contrary to appeals from southwest elite and administrative officials for parents to send their children to school, the contrary took centre stage in Kumba.

On Monday, January 21, the streets remained deserted while pupils and students stayed at home. Despite the heavy police presence, only a handful of students reportedly showed up in some Government Bilingual schools in Kumba.

Shockingly, most of the students dressed in different attires and only put on their uniforms while in school. Most of them who showed up were students of the Francophone Sub-system of education.

Despite the seemingly zero response rate from the Anglophone community for schools to resume, The Post gathered that the administration sounded positive with the few students spotted in some schools.