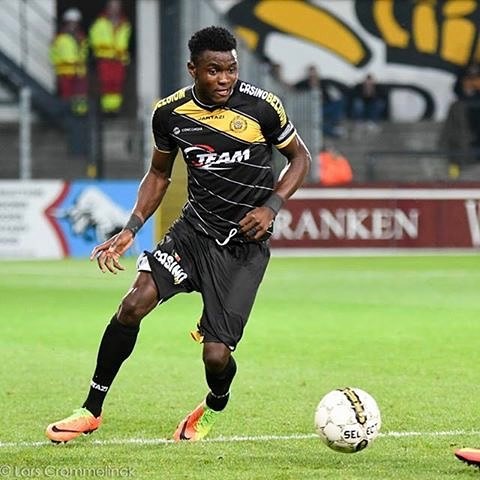 Polintehnica Lasi’s home game against Dinamo Bucaresti was the first game for the Cameroonian at home since joining the club.

The Cameroonian made his first appearance in front of the home crowd at the Stadionul Emi Alexandrescu when he came in at the 71st minute replacing Andrei Cristea.

Despite many attempts on goal, the striker failed to get his first goal for the club in his second game. Enoh is gradually breaking his way into the

The game ended 1-0 with Polintehnica Lasi beating their visitors Dinamo Bucaresti. It has been two games and two victories for Lewis Enoh since joining the Romanian side.

Polintehnica Lasi is now ranked in the 6th position with 14 points after nine games.