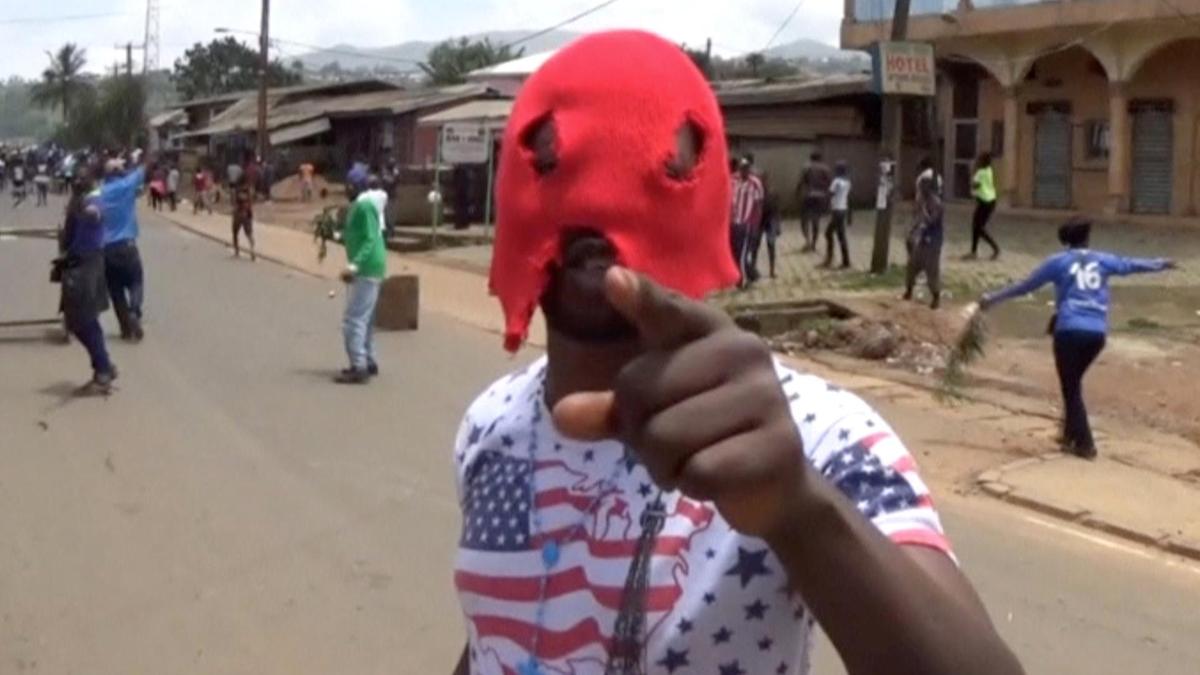 Some unidentified gunmen are reported to have kidnapped the President of the High Court of Wum, Justice Ntali Mukete Itoe, in the early hours of Wednesday, August 23 and whisked-off to an unknown destination.

Massive arrests and torture has been the order of the day since the incident happened. When re-enforcement was drafted in from Nkambe and Bamenda, most of the boys had escaped into the bushes, abandoning their homes and leaving behind their mothers and ground parents at the mercy of Gendarmes and elements of the Rapid Intervention Battalion, known by its French acronym as BIR.

Meanwhile, three weeks back, some four gendarmes were killed in Esu Wum.

The President of the Wum High Court, Justice Ntali Mukete Itoe, was abducted on his way to Wum where he works.
According to information The Post gnarled, Justice Mukete Itoe was identified and pulled out of a public transport vehicle plying the Bamenda-Wum Road.

Before we went to press, information was also emerging that the office of the DO’s office in the same area was set on fire.