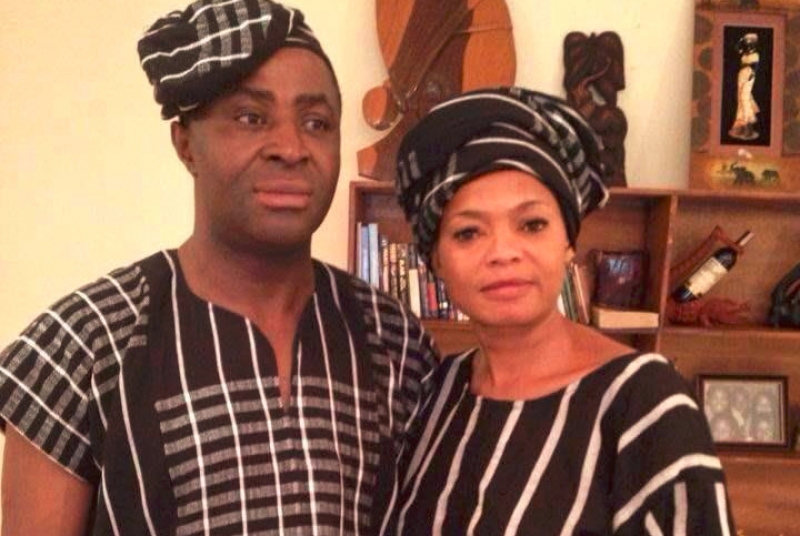 The incarcerated Interim Government leader of Ambazonia, Sisiku Julius Ayuk Tabe, has called on President Paul Biya to closely watch videos of October 1 celebrations from the Northwest and Southwest Regions in order to determine whom to dialogue with.

Speaking to The Post at the Kondengui Principal Prison, Sisiku described the recently ended Major National Dialogue that was convened by President Paul Biya as a non-event.

He rhetorically questioned whether delegates to the dialogue from the Southwest and Northwest Regions including the Chairperson and Prime Minister, Chief Dr. Joseph Dion Ngute, can travel to their villages, organise meetings at the village squares and read out the resolutions arrived at to their people.

According to Ayuk Tabe, leadership is all about the people and not the leaders themselves.

He called on all the leaders of the Ambazonia struggle, to drop interpersonal bickering on social media and rather focus on the well-being of the people of the Northwest and Southwest Regions as well as the thousands of refugees in Nigeria and other neighbouring countries.

He narrated what IG Care is doing within its reach to secure a better tomorrow for late baby Matha Mbuh’s parents, and how they engaged their lawyers to follow up and ensure that Paddy Asanga was released.

He added that they had also engaged a team of lawyers to join those of Abdul Karim’s family as well as those of Chris Anu’s mother and sister to see how they could file and demand a habeas corpus for all of them.

“My concern is the lives of the Ambazonian people, irrespective of their political stand as far as the struggle to freedom is concerned. As leaders, we all have to focus on profitable projects. There is the urgent need for the leaders to engage on humanitarian, legal and diplomatic initiatives so as to push forth the cause an inch forward every day,” he stated.

On IG’s relationship with the Ambazonia Governing Council headed by Dr Ayaba Cho, Prof. Awasum simply told The Post reporters that there was a memorandum of understanding between them especially on the protection of lives and property as he could not respond to further enquiries.

Sisiku Tabe and Prof. Awasum reiterated that only a UN organised meeting with the USA present could be genuine to them.

They suspected the Swiss for being behind Abdul Karim’s arrest; reason they could not trust any other mediator out of the aforementioned.

They praised the US for taking the Ambazonia crisis at heart and challenged the UN to face its responsibility and go back to the 1961 principles and resolutions.

As a demonstration of the concern he has for his people, Sisiku confronted a delegation from the Military Tribunal that was visiting the detention facility that October 10, questioning them on why Ivo Fomusoh and his two friends were still behind bars after six years.

Fomusoh and the friends had jokingly exchanged text messages on Boko Haram ‘recruitment’ that eventually landed them into trouble.