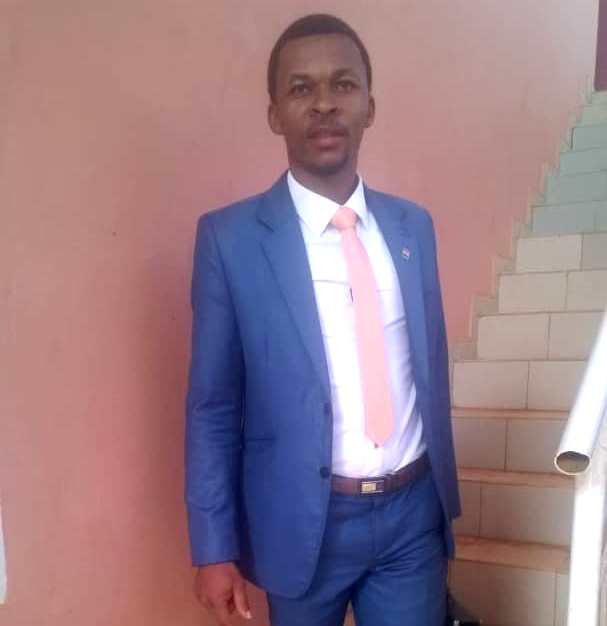 The whereabouts of a 29-year old man who ‘mysteriously’ escaped from the Kumba Central Police Station on July 5, 2019, is still unknown, as a manhunt has been launched by public security.

Reports say, Abah Oliver Tabit, a suspected homosexual, was napped recently by police officers and locked up while investigations were pending. He would mysteriously escape after spending more than a month in custody.

“The said suspect was arrested on June 3, 2019, in Fiango, after pieces of evidence gathered from some sources, showed that he was a homosexual. We kept him in our custody while carrying out more investigations before formally presenting him in court. On July 5, 2019, he was asked to carryout manual labour. It was in the discharge of that duty that he managed to escape from our detention facility,” narrated a security officer at the Kumba Central Police station, who refused to be named, because he was not mandated to speak.

Meanwhile, a commercial bike rider whose only name we got as Ndeley, was arrested in connection with the escape of the suspected gay.

“From our sources around, the rider is said to have dropped a police officer that morning, and then picked up Oliver Tabit to an unknown destination. After a long search, we finally got the said Ndeley, and he is now helping us in our investigations,” our source added.

When The Post got to the house of suspected homosexual, it was an empty premise; neighbours said a police crackdown in the house to fish out the runaway fugitive caused everyone to flee for further reprisals.

Abah Oliver Tabit, risk a heavy jail sentence if caught. According to the Cameroonian law like that in other African countries, homosexuality is a crime punishable by law.