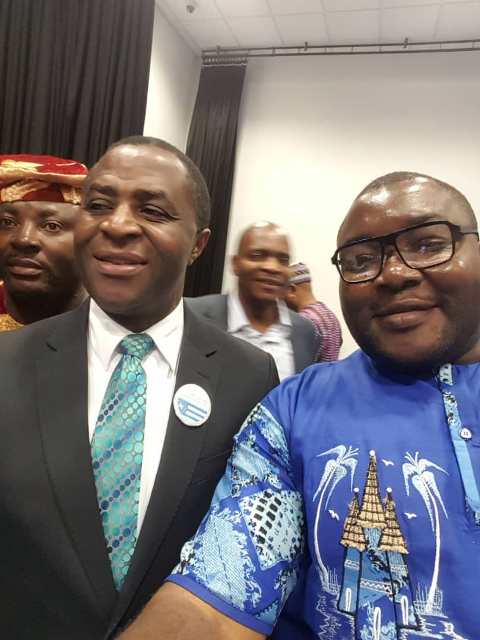 Friends and family members of Cyril Ayuk Taku, a denizen of Tiko, a precinct in Fako Division, Southwest Region of Cameroon, remain inconsolable, following his unprecedented disappearance since June 2008.

Family sources say Cyril has allegedly been on the radar of the Cameroon Military amidst suspicion of being part of an activist group, the Southern Cameroons National Council, a group advocating for the secession of Anglophones from the Republic of Cameroon.

“Before Cyril’s disappearance, he always told us he was being tracked by the military. He even narrated an incident where he was closely followed and monitored while he returned from work. He said the plain clothe men suspected to be agents of the Cameroon military, would move around his vicinity, somewhat checking on his activities. We are very confused if he was finally arrested or he ran for safety somewhere,” a closed family member who pleaded for anonymity, told this reporter.

Another family member indicated that they opened up a manhunt for the missing brother, all to no avail to ascertain his whereabouts.

“Since June, we have gone to all detention facilities in Tiko, Limbe, and Buea. We even sent relatives to Yaounde where another search was carried out, all to no avail. We also placed announcements on radio, newspapers, and on TV. Unfortunately, we still did not see anything,” Mr. Tiku Manfred, a relative said.

In 2009, Cyril’s father, Mr. Tiku Joseph Taku (now of late), waged a vibrant campaign for the liberation of British Southern Cameroons (Northwest and Southwest Regions), from La Republique du Cameroun. The campaign was done under the tutelage of Southern Cameroons National Council (SCNC), which was highly animated abroad amidst diaspora involvement, was nonetheless was nonetheless short-lived due to the unprecedented passing away of Pa Tiku under unclear circumstances earlier this year.

The activities of Cyril’s father many indicated, greatly put the lives of the family in harm’s way as there have been security checks on members of the family since then. Being a young man, Cyril was even more victimised giving his possibly association with secessionist tendencies.