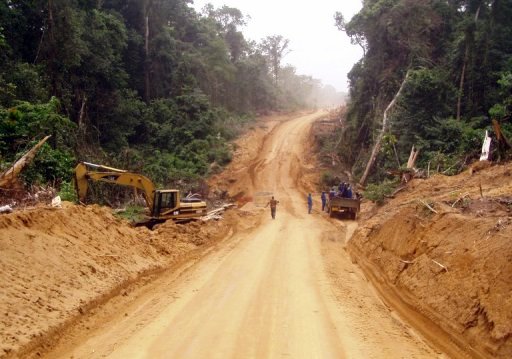 The once busy Kumba-Tombel Road axis is yet to regain its traffic verve months after it went dead owing to deadly separatists and military clashes that paralysed human movement.

Bikers and other business persons who used the road daily are yet to return to the said axis despite relative calm in the area. The road is a major electricity route into Kumba and a business corridor for food and cash crops.

Deadly clashes on the axis affected the supply of electricity into Kumba. Before the gun battles of the Anglophone Crisis, Kumba enjoyed the supply of current from two ends. Since the Tombel end went dead, Kumba has been powered with electricity from the Buea-Muea axis.

The consequence has been a mixture of intermittent blackout and low voltage lasting some times for a week.
Beyond this, bikers who earned a living plying the road axis daily quickly fused themselves among those who circulate on the streets of metropolitan Kumba.

These reclined as the road axis became more of a dead corridor for travellers usually caught in crossfire.
Famers with estates that produce huge quantity of food crops and cocoa have bore the brunt of losing their source of livelihood.

Food crops such as plantains have been abandoned to rot in the bushes, while cocoa farms besides the road are left unattended to.

Villages such as Teke, Etam and Ebonji spread across this road corridor have suffered the consequence of separatists’ presence which often times end in security raids on homes and neighbourhoods.

Families have lost loved ones, houses and property. Kidnappings and killings have occurred along this road corridor on an unacceptable scale. Traditional rulers in most of these villages have seen their powers eroded to extinction.
Though a rough road axis riddled with muddy spots and gullies, people were however defiant in the days before the current social pressures erupted.

The deadly twist of the Anglophone Crisis is what suppressed human activity across this road corridor. It is unlikely that the road corridor will open any time soon.