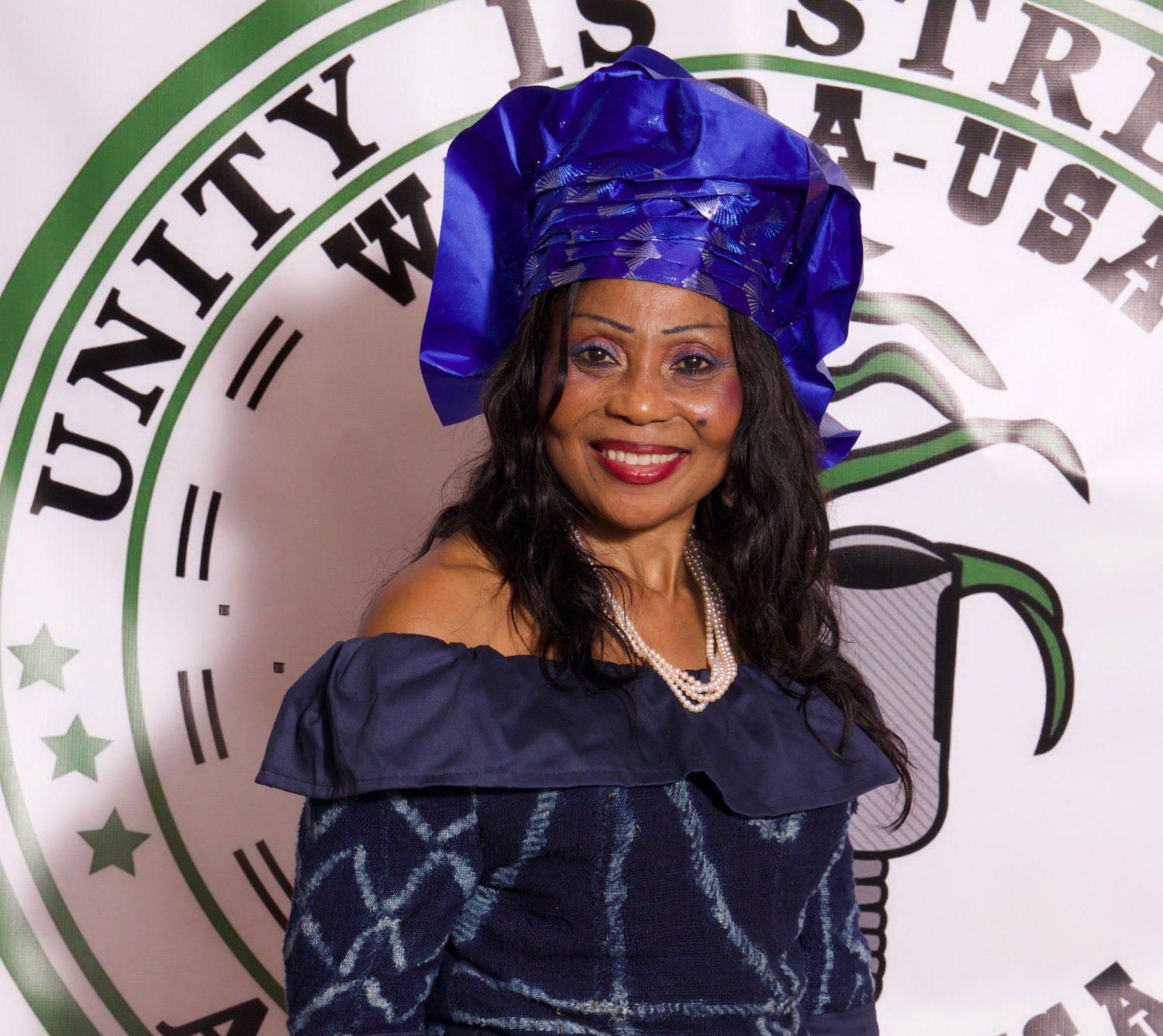 The Wimbum Cultural and Development Association USA, WICUDA-USA, a non-profit organisation based in the United States of America, has set out to raise  approximately FCFA 25 million, which is intended to be used for water projects to salvage the situation of the Wimbum Community in Donga-Mantung Division of Cameroon’s Northwest Region.

The association writes: “Our community (Mbum) lacks safe drinking water, identified by various development indices as ‘a central component of human survival and thriving’. A majority of children, especially the girl child, and women, spend many hours a week that should be devoted to learning and other activities fetching water.”

In the upcoming convention billed for July 19-21, at the Sheraton Baltimore Hotel-BWI, in the US, the association plans to raise funds which will be used to continue with the ‘Water Wells Project’ “until the 33 villages of the Wimbum Land have Water Wells”.

WICUDA-USA has codenamed the current project “Water for Life” and it consists of the digging of manually operated water wells for villages in Wimbum land. The project which started in 2015 has, so far, realised four wells in Ndu and Nkambe. In 2018, the association raised approximately FCFA 21 million, and this year, their target has been set at FCFA 25 million.

Apart from the water projects, the association, also the in light of the on-going situation in the Anglophone Regions, recently launched an ongoing “Wimbum Relief Fund” which has so far raised over FCFA 1.5 Million that will be directed towards salvaging humanitarian situation of Wimbum persons displaced or affected by the conflict.

In a press statement, Dr. Mrs. Odelia Ngala Bongmba, leader of the association, outlines that: “The WICUDA-USA “Water for Life” (Water Wells) Project was launched in 2015 to provide backup clean and safe drinking water to the Wimbum Community of Cameroon. In Phase I of
this project which ended in 2017 we constructed four Manually Operated Water Wells in two major towns of the Wimbum Land: Ndu and Nkambe. In 2018 we embarked on Phase II of the project during which we started the construction of four more wells located at Njifor, Wanti, Mbiyeh and Ntamru with the funds ($30.500.00) raised during the 2017 Dallas Convention. With the funds raised from the 2018 Boston Convention ($42.552.00), we are going to carry out Phase III of the project.

Recalling some of the association’s achievements, the press release listed that in the area of health, they supported renovations and updates to the Ndu Water Project, Ngvu Water Project and the Wowo Health Centre.

“WICUDA-USA also supplied hospital beds and microscopes to 10 health centres, shipped a 40-foot container with $200,000 worth of medical equipment to the Ndu and Nkambe Health Districts and is in the process of providing Backup Generators to some health centres. In the area of education, WICUDA-USA
constructed toilets in some secondary schools and supported the repair of school buildings that were damaged by tornadoes”.
The upcoming dinner and gala will be graced by Wimbum cultural dances on Saturday July 20.