Yang Bounces Back As Grand Chancellor Of National Orders 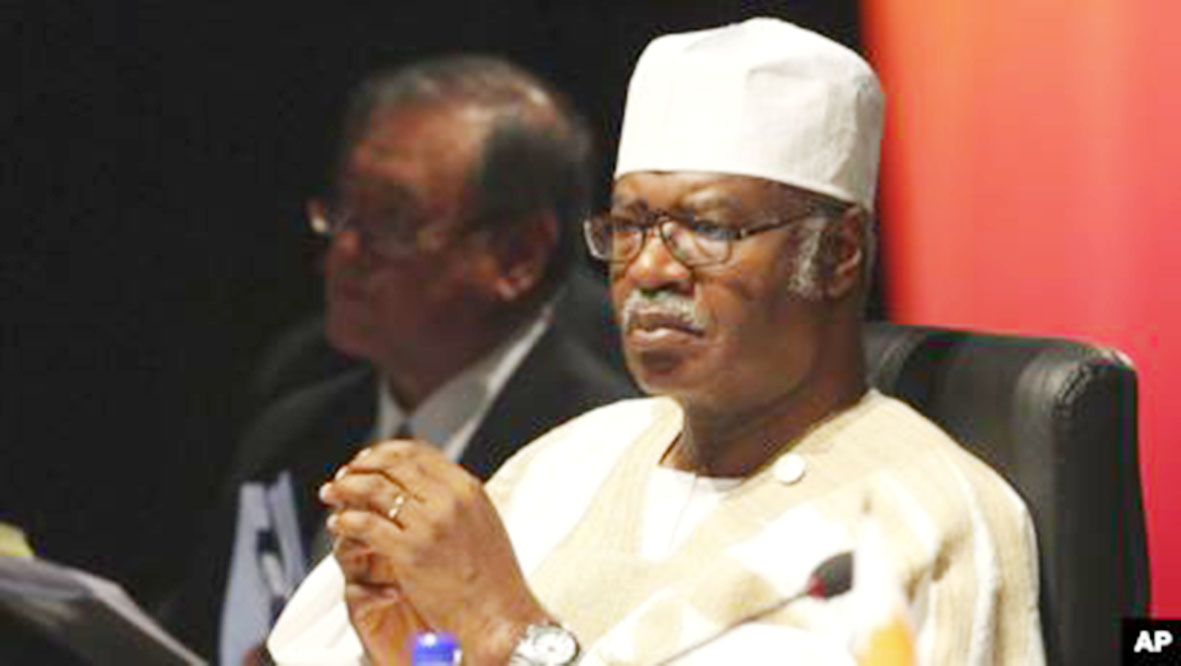 The Presidential Decree appointed him on Friday, April 17. Philemon Yang takes over from Peter Mafany Musonge, another former Prime Minister who had occupied the position since 2007. Peter Mafany Musonge is currently the President of the National Commission for the Promotion of Bilingualism and Multiculturalism.

Before his appointed, Yang was the Coordinator of the CPDM party’s permanent regional commission in the Northwest. His appointment comes after the session of the Council of National Orders that held from April 14 to 16. The new Grand Chancellor has the new task of implementing the new legal framework of the Council.

On December 26, 2018, the Head of State signed two decrees: reorganising the Grand Chancellery and also reorganisng the Councils of National Orders and Medal Commissions of the republic. These texts were adopted during the Parliamentary session of March 2019. The texts are geared at reinforcing the operational importance of the Grand Chancellery.

In an event where the President of the Republic is unable to attend, the Grand Chancellery awards the insignia of commanders and grand officers in order of valour, as well as that of the Grand cordon of Cameroonian merit.

Besides chairing the Councils of the Order and the Medal Commissions of the Republic, the Grand Chancellery of National Orders administers orders and medals, signing the certificates of distinctions, among others.

The 73-year-old Philemon Yang is from Bui Division, Northwest Region. He is a magistrate. He was Minister from 1975 to 1984 and later on, he was head of Cameroon’s diplomatic mission in Canada for 20 years. On December 8, 2004, he was appointed Deputy Secretary-general at the Presidency of the Republic, before becoming Prime Minister in 2009.

Since his departure from the Government, he remained active in the CPDM. Philemon Yang has also conducted overseas election observation missions on behalf of the African Union.